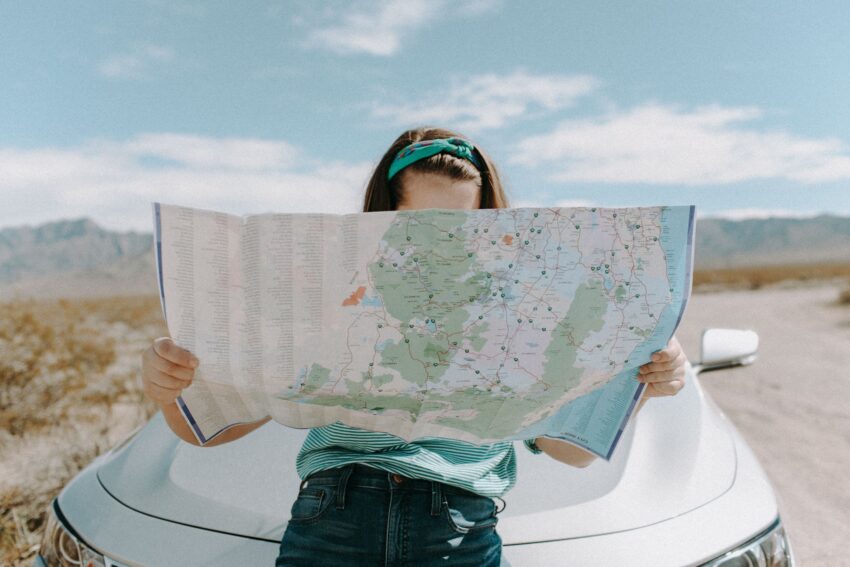 I am an Oklahoma native and am finding remarkable adventures right here in my state during this time of limited travel.

Tulsa is the state’s second-largest city. The Tulsa Community Foundation actually trademarked “America’s Most Generous City” to describe its citizens. The generosity of its residents throughout the city’s history has resulted in a striking collection of quality museums. In this edition I will highlight three amazing examples of that generosity.

Once the home of Tulsa oilman Waite Phillips, the imposing 72-room Italian Renaissance villa, sitting amid an upscale neighborhood, houses an impressive world of art. The home is itself a work of art with its exquisite architecture that includes painted ceilings, murals and rich silk damask covered walls, interior fountains, marble floors and fireplaces, and expansive formal gardens. The elegant home contains a collection of art from the American, European, African, and Native American cultures.

Phillips was an independent oilman and brother to Frank Phillips of Phillips Oil Company. After working with his brother for a time, he moved to Tulsa to start his own company. Oil was plentiful in Oklahoma, and his ventures were wildly successful. He and his wife built the grand villa in 1927. He is quoted as having said, “All things should be put to their best possible use.” This core belief propelled him to give away much of his wealth during his lifetime. He donated the villa in 1938 to the city of Tulsa to be the first art center for the community.

Engaging portraiture, landscape, and American impressionism from various artists, such as Andrew Wyeth and Thomas Moran, represent American art. There are stunning 14th to 18th-century pieces that remind us of our European influence. On the third floor, an upbeat display of various contemporary subjects and media provides enjoyable, less traditional art forms.

One of the more stirring collections is the vast body of photographic works. Vintage photos by Conde Nast photographer Lusha Nelson as well as George Hurrell and a variety of others fascinate us by capturing life from the hardship of homesteading and poverty to the life of glamour in Hollywood.

The 8-foot bronze statue “Sacred Rain Arrow” by sculptor Allan Houser graces the museum’s entranceway. The bronze reflects a determined young Apache shooting an arrow into the skies, hoping to bring rain down upon a drought-ravaged land. It is a fitting gateway to this extraordinary collection of over 350,000 items, dedicated to fostering education and appreciation of our distinctly American heritage. “A kind of Smithsonian Institution of the American West,” American art historian Richard Saunders called the museum.

Thomas Gilcrease was of Creek Indian ancestry, and as such, was allotted 160 acres of land in the Oklahoma Territory in the late 1800s. His allotment happened to be in the Glenn Pool oilfield — the first major oil discovery in Oklahoma in 1905. His oil wealth enabled him to begin amassing the first collection of art, documents, and artifacts dedicated to the American West. He sought out and acquired many smaller collections over several decades. But as he continued to accumulate pieces, his oil revenues began to decrease. The City of Tulsa, recognizing the importance and desiring to keep the vast collection, passed a bond issue in 1954 to buy the collection.

Art, artifacts, books, and papers bring the American West alive. Highlighting the tremendous contribution to art made by our country’s many immigrants is the “Americans All!” exhibit. Many prized Remington sculptures depict the American West in their vivid detail. Celebrate the distinct indigenous cultures in the “Enduring Spirit” area.

The museum closed its doors July 4, 2021 to begin major construction to better house and protect the $2 billion collection. (Can’t wait for this – should be exquisite.) However, in the meantime, you can visit many of the collections online. It is definitely worth the time!

Sherwin Miller had a great passion for teaching and preserving his Jewish heritage. He was the first curator of the museum and worked tirelessly to collect Jewish art and artifacts.

Stroll through the Jewish artifacts from the pre-Canaanite era to the settling of the Jewish people in Tulsa. Impressive displays educate on the traditions of Jewish life from birth to marriage and to death. Exhibits explain Jewish traditions and holidays. There are also pieces of fine art by Jewish artists such as Samuel Bak.

The Holocaust exhibit on the first floor is a sobering part of the museum as it reminds us to remain vigilant. A timeline examines how Nazism spread quickly throughout Europe. A map solemnly contemplates the Jewish lives lost. A wall of mementos from survivors prompts our hearts to think of the many stories that lie behind each one. Videos of survivors tell of the horrors experienced and how they managed to endure. The most moving to me are the river stones painted with names and ages, placed on a wall, and encased in wire cages which form the Kinderstone Children. This very sadly and powerfully reminds us of some of the 1.5 million children who perished.

The generosity of many Tulsans allows us to consider our rich heritage and grasp the hope of building a better future. Conde Nast listed Tulsa as one of the 21 Best Places to Visit in 2021 (Listed in The Daily Traveler, January 1, 2021, edition). My guess is that these might be three of the reasons why! But stay tuned—Tulsa has more! And I will continue this adventure.